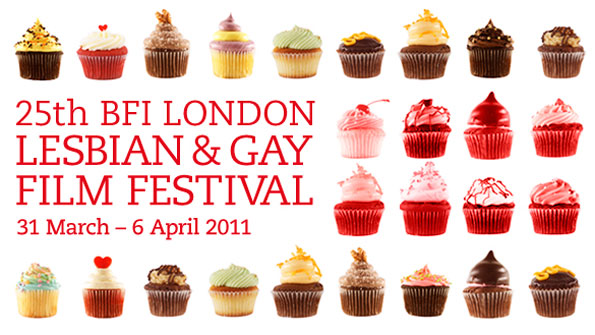 Running from the 31st March until the 6th April, the BFI LLGFF will be a place to watch some great films, get involved in some equally fabulous events and hang out with friends, lovers and many a queer cinephile. This year celebrates the 25th anniversary of the event. Originally starting out as a short festival with just a handful of films, the LLGFF has grown over the years to become one of the hotspots of LGBTQ community entertainment.

This year, due to cuts in funding, the festival will be shorter than it has been in recent years, running for just one week. However, the programmers have still managed to select a comprehensive range of films that should interest many a film-goer. With new films, world premieres, workshops, interviews and many classic documentaries and dramas on offer, there is something for everyone.

Gregg Araki’s latest film Kaboom opens the festival, and if you’ve been a fan of his earlier work (Totally F***ed Up and The Doom Generation) this film will not disappoint, as it visits similar themes. We Are Family, the LLGFF film event for kids, their families and friends is now in its third year. Showing LGBT themed cartoons and film clips and with an array of activities and performances, this is always a popular event. There are also many other features and short films that will appeal to a diverse LGBT and straight film-loving crowd, with many themed events throughout the course of the festival.

Tickets go on sale to the general public on the 18th of March. As the festival is shorter this year, no doubt tickets will be in great demand. Not only do you get to see some excellent films, but you have the chance to meet and mix with a predominantly LGBT crowd at one of London’s best arts spaces. So, here’s your ‘heads up’ to the hottest event this spring!