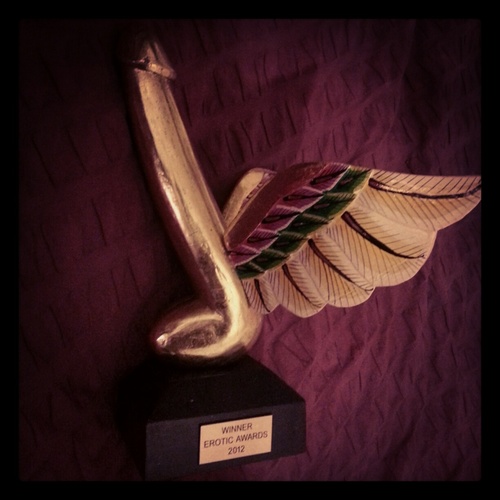 These events are where they raise funds for Outsiders, through ticket sales, donations and a raffle. Its not too late  to attend the Semi-finals 22nd March 2013 however when we went to press there was only 20 left, so don't delay. If you miss the boat there is always the Finals to look forward to, which take place at the Night of the Senses ball in London later in the year. we tried to get a date but it looks like this is still to be announced, best thing to do is to subscribe to their twitter or visit the organisers website http://juicyproductions.co.uk/erotic-awards/