News & FeaturesSex-change child back in school 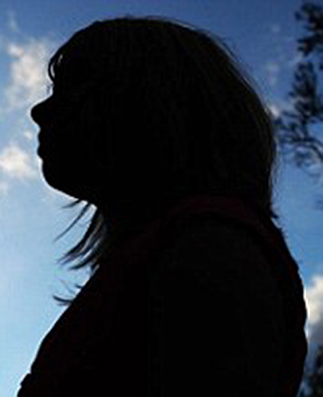 As the school terms begin again, a 10 year-old boy in Worchester has chosen to return to school dressed as a girl. Despite having attended the same school in the past as a boy, the child felt like she was not being true to her true self. His mother is supporting his desire to want a sex change operation once the child has reached the legal age of 18. The school which the child attends held an assembly at the start of term to let all the children and teachers aware of the situation. Despite the honest way the school has dealt with the situation, some of the parents of the children however have still raised concerns.

The issue of Gender Dysphoria (the feeling of being born the wrong gender) is becoming more commonplace, and this story is just another example of the problems faced by children that suffer from this condition. Fortunately there are a number of organisations that specialise in helping those dealing with Gender Dysphoria cope with the condition, such as the Gender Trust Charity, the Gender Identity Research and Education Society (GIRES), PACE and Looking Glass.

What are your thoughts? Should others be more accepting of people who deal with Gender Dysphoria/Identity Disorder? Should there be more education on the condition in schools? We'd like to know what your opinions are on the issue, so please feel free to comment.

Organisations that can help with Gender Identity Disorder issues: