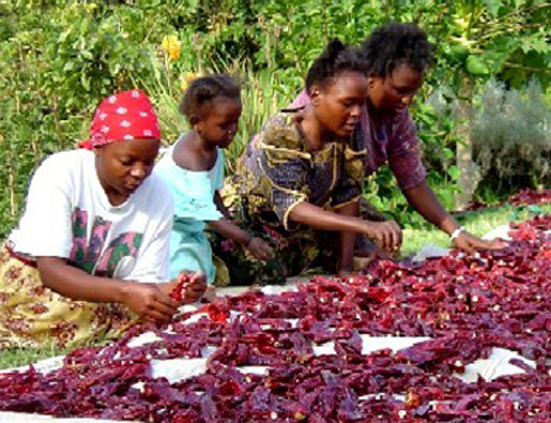 2011 was a devastating year for coffee growers; for growers in Columbia, it was especially catastrophic, with crops shrinking to a 35-year low after excess rainfall, diseases and a lack of sunshine took their effects on the coffee yields. Columbia - the second largest coffee bean producer in the world, second to Brazil - saw the harvest tumble 12% in 2011 to under 8 million bags, the lowest level since 1976. The crop usually levels out about 8.92 million bags a year, though this is still a lower number than previously experienced. However it’s not simply the dreadful weather which has caused the massive drop in production. Rising prices for fertiliser have increased overhead costs and a stronger Colombian peso against the American dollar has seen a decrease in revenue for farmers. As mentioned in our earlier post on Colombian coffee crops, these farming communities are certainly feeling the pinch. This, of course, translates into a higher price for our beloved coffee. We can only hope that 2012 will see better weather and better news!
Emily Harragan